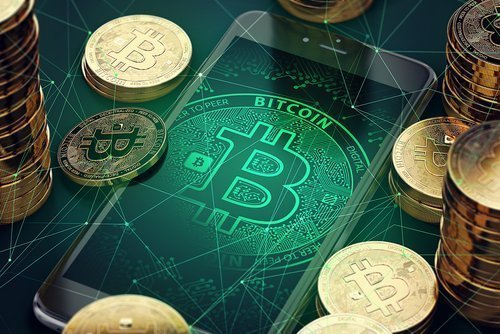 Because people today are eager to turn a profit quickly, Bitcoins have become a huge and controversial investment. This virtual currency is known to be volatile because its exchanges are not completely stable and also it’s difficult to trace.

However, things are changing and after a particularly unstable time, the currency has stabilized. This allows investors to get a better idea of whether they should invest money into a currency that doesn’t actually exist.

Although Bitcoin has gained popularity in the past few years, this market remains small which means that small changes can have a large effect on its price. The long-term outlook for this currency is optimistic meaning that there is a greater chance of its value going up than going down. Most investment brokers recommend that you invest in Bitcoin as a medium to long-term investment because of its short-term volatility.

It may be best to think of this type of investment similar to real estate. A house isn’t sold multiple times throughout the day and its value can significantly change. However, the long-term trend for property prices tends to be up. This is similar to Bitcoin.

As with any financial matter, the price of Bitcoin is influenced by supply and demand. Bitcoins aren’t any different but they have been affected by the following news that has caused a change in its supply and demand:

* The recent bankruptcy of one of the biggest Bitcoin exchanges, MtGox

* The government’s announcement that they believe Bitcoin has a future, despite having some negative uses.

* Recent attention by the media which has stirred up interest. They have reported on changes in the currency’s rise and fall.

The most common advice for investing in Bitcoin is to wait and simply keep an eye on the market for a few weeks to see how this currency trades, its trends, and its volatility. It’s hard to find a rumor or news that doesn’t affect its value so many people instead suggest investing a small amount of money and then watching for opportunities like using profits to increase shares.

Similar to any other investment, the value of Bitcoin can fall and certain events such as the closing of MtGox and the closing of Silk Road had a negative effect on Bitcoin. This occurred not only because there was a decreased demand but also because Bitcoins had been mistakenly linked to these companies. The market for Bitcoins seems to be more consistent today but is not regulated as more exchanges are available. Some of these exchanges may not be successful in the long run but others will make it through by consolidating and becoming both strong and reliable. It’s likely that official regulation will be applied to Bitcoin at some point, which will further decrease its volatility.

Bitcoins are an exciting and possibly lucrative way to invest long-term. This area is exciting because it hasn’t been taken into the public area quite yet and remains out of the mainstream currencies today. One of the key benefits that investors prefer about Bitcoin is that they are excited about its future and potential. 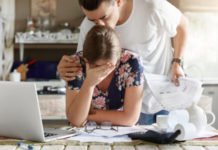 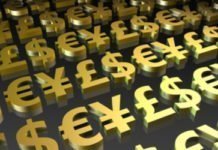 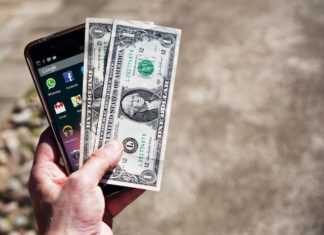 It used to be that only experts and hard workers could make lots of money. Thanks to the internet, there are now...