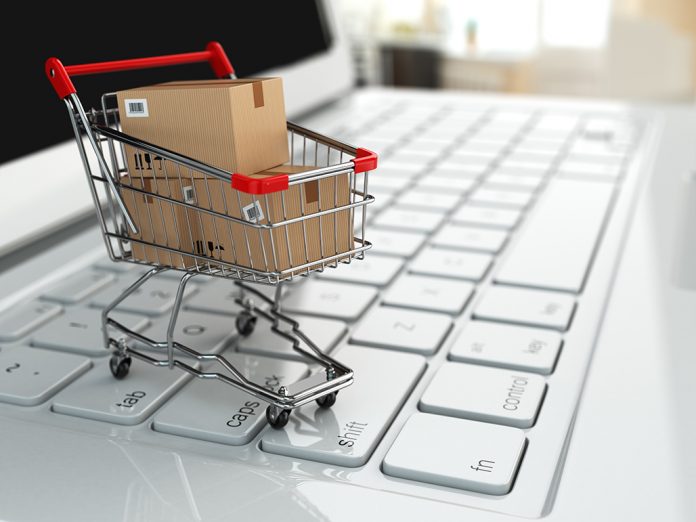 Starting out in ecommerce – Very simply put, eCommerce describes commercial transactions which are carried out online.

This industry has seen a 20.7 percent rise that accounts for close to $3.535 trillion dollars.

The beauty of eCommerce being business transactions concerning anything at all can be done from a smartphone or computer, many are steadily getting involved and this is yielding tremendous amounts of cash flow on the side of online store owners.

Amazon’s founder Jeff Bezos was named the wealthiest man in the United States in 2017, beating Bill Gates (Founder of Microsoft) in that rank. Here is all you need to know about eCommerce and how to potentially make money from it.

Setting Up An Ecommerce Website For Starting Out In Ecommerce

Never has the ability to make money being offered on a platter of gold, but it has! Innumerable is the word that can sufficiently describe the amount of content that is available as audio, video, text documents, and even pictures describing in detail how to create an eCommerce site, drive traffic there and ensure your money reaches you even as the goods reach the purchasers.

Wordpress is very widely known globally and offers to readily create an online store for absolutely nothing. Once installed into your domain, all that is left is to install the Woocommerce plugin-free also- and start selling away.

There is the very popular Shopify which is very user-friendly and intuitive for starting out in ecommerce. It does come with small monthly fees starting at just $29 per month including a free trial of 14 days.

These and others like Prestashop and Joomla are but a few of the most widely used platforms and tools used to easily set up accessible only stores easily. With required technical skills, an eCommerce site could be built from scratch so that desired preferences should be included.

Payment Processors For Starting Out In Ecommerce

In order to get the money rolling in securely, the created online store should have a method of accepting customer payments. Some platforms like Shopify by default have the payment processor incorporated into their shopping cart. There is a charge though, that ranges between one to three percent for accepting credit card payments. Alternatives include but are not limited to Paypal, Payoneer, Stripe, and even the recent bitcoin cryptocurrencies.

Finding products as well is as easy and simple as everything else about eCommerce is. Products that you buy in bulk could be shipped right to your address and put in stock so that they are in turn shipped to purchasers from your store. Alternatively, engaging in drop-shipping will require you to search for products on large (usually Chinese) companies like Alibaba and Aliexpress and the price of the product in your shop will include your commission.

Simple as ABC! Starting out in eCommerce business requires little capital and the assurance that you will make money is on the high side. In regards to cash flow, appropriate security measures should not be undermined to avoid the risk of being defrauded. Do not hesitate to begin this journey to financial freedom.

How To Effectively Build Your Credit Score